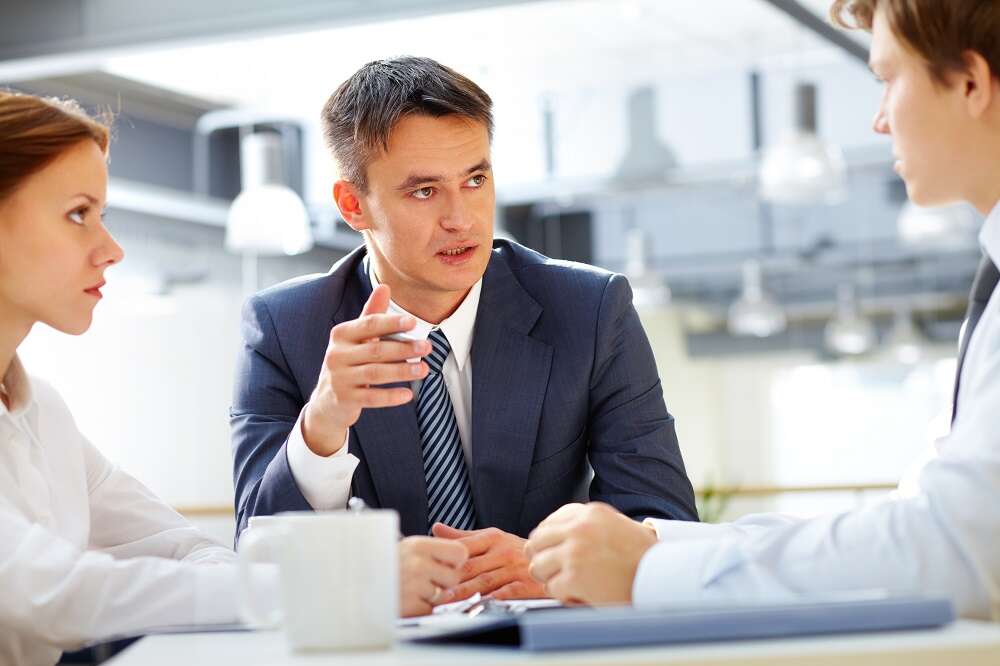 The end of the affair – protecting your business when workers leave 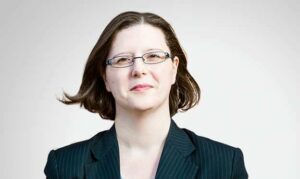 According to analysis by the Centre for Entrepreneurs, nearly half a million companies were launched in the UK between March and September this year. This represents an increase of 44,500 compared to the same period in 2019. This is an unexpected bonus of the pandemic but why the boom and how do you protect your IP and business from departing employees?

A lot of businesses have started as a result of the pandemic. Anecdotal evidence suggests that, with nothing else to distract them, people have started to re-evaluate their lives and jobs. Some have decided that this is the time to make a go of it for themselves in their own sector, while some have decided to do something completely different, perhaps something they have always dreamed of doing. The furloughing scheme has helped with this. People have been able to have their day-to-day bills covered during the tricky start-up phase of a business, where there is normally no money coming in. This is often what deters people from taking the plunge in the first place – even if your new business is successful in the long term, there are still immediate bills what need to be paid.

With this in mind, how does a business protect itself from its departing workers? The key is that it has to be done early – trying to do this after the person has left is shutting the stable door after the horse has bolted.

You can protect yourself at any point prior to the end of the relationship, but the best point is at the start of the relationship. Not only is this the point at which everyone still gets on, but you should be considering the relationship as a whole, including putting contracts in place. If you are employing someone, you are under a legal obligation to put a contract or statement of terms of the employment in place at the start of the employment. If you are taking on a self-employed contractor, this is highly advisable, but not legally required.

When it comes to confidential information, such as customer details, the law will generally not protect them if you do not. You should put a confidentiality provision into whatever document you use with your employees and/or contractors. While confidential information which is covered by data protection legislation (such as customer names and contact details) is protected from misuse, this does not give you a right to make a claim against an employee or contractor who has taken this on their departure. You could report it to the Information Commissioner’s Office, but this would only trigger their investigatory powers and might end in a fine, payable to the government. It would not force them to stop using the information or compensate you for such use. Additionally, you might cause yourself some issues, as any investigation from the ICO might conclude that you have failed to protect the information sufficiently.

There are some rights that you might be able to enforce, such as database rights in any collection of customer details, but these can be very complicated and expensive to prove and then enforce.

A client of ours recently found themselves without recourse in just such a situation. They ran a fitness business offering specialist exercise classes. When the UK went into lockdown, they started to operate online recorded classes. These were recorded by their existing instructors (self-employed contractors) who were paid for producing this content. As the instructors were friends of the business owner, they never bothered to put any contracts in place to protect themselves.

Once the UK started to open up again, the instructors decided to use these recorded sessions to launch their own business. They started offering both in-person and online sessions and were directly approaching customers of our client’s business to get them to transfer. Questions were then raised as to the ownership of the recordings and how (and who) could use them going forward.

Unfortunately, our client’s business could not sustain itself under the weight of the loss of customers and had to fold. The loss of customers meant that they did not have additional funds to pursue any potential claims for either the use of the videos or of the customer details. In addition to the loss of her business, our client was emotionally upset by the actions of people that they considered friends and the fact that they were unable to do anything to stop it.

A more proactive use of contracts at the start of the relationship (when all the parties were getting on and no new business was being considered) could have given our client a greater chance at stopping the use of the information and videos (for which she had paid) and therefore might have been able to save the business. In addition to giving a right of recourse, contracts also set out expectations for the parties’ conduct and having something in place will often have a deterred effect, stopping an employee or contractor from undertaking such underhand conduct, even if you lack funds to enforce those rights through the courts.

Emma is a senior associate in the Corporate and the Commercial team at Gardner Leader.

She specialises in the sale and purchase of shares and business assets, corporate and business restructuring and corporate governance. Emma also deals with commercial contracts, including standard terms of business and distance regulation compliant contracts, IP and data protection.

With offices in Newbury, Thatcham, Maidenhead and London Gardner Leader is a leading law firm in the South East, offering a wide range of legal services for businesses and individuals.

In 2018 the firm won ‘Best in Business’ and ‘Best in Customer Service’ awards in the Newbury Weekly News award, and in 2016 it also won the LawNet award for Law Firm of the Year, and the Halsbury Legal Award in Business Development. Other awards include the LawNet Excellence in Employee Engagement award (2015), Highly Commended in the Regional Conveyancing Firm of the Year category in the 2015 National Conveyancing Awards and Commended in the Legal 500 Legal Directory.

In 2020 the firm was commended on a number of their services and solicitors with Niamh Minihane, partner, recognised as one of only two rising stars named in the South East region.

The firm was first founded in 1895. It has over 160 staff. Its team of highly experienced and friendly solicitors are all specialist, specifically dedicated to their areas of expertise. Each team is driven by what matters to the client and committed to delivering results.

VIPRE’s Whitepaper Highlights the Need to Invest in...

The Importance of a Holistic Brand Strategy

January 13, 2022
Editorial & Advertiser disclosureEditorial & Advertiser disclosureOur website provides you with information, news, press releases, Opinion and advertorials on various financial products and services. This is not to be considered as financial advice and should be considered only for information purposes. We cannot guarantee the accuracy or applicability of any information provided with respect to your individual or personal circumstances. Please seek Professional advice from a qualified professional before making any financial decisions. We link to various third party websites, affiliate sales networks, and may link to our advertising partners websites. Though we are tied up with various advertising and affiliate networks, this does not affect our analysis or opinion. When you view or click on certain links available on our articles, our partners may compensate us for displaying the content to you, or make a purchase or fill a form. This will not incur any additional charges to you. To make things simpler for you to identity or distinguish sponsored articles or links, you may consider all articles or links hosted on our site as a partner endorsed link.