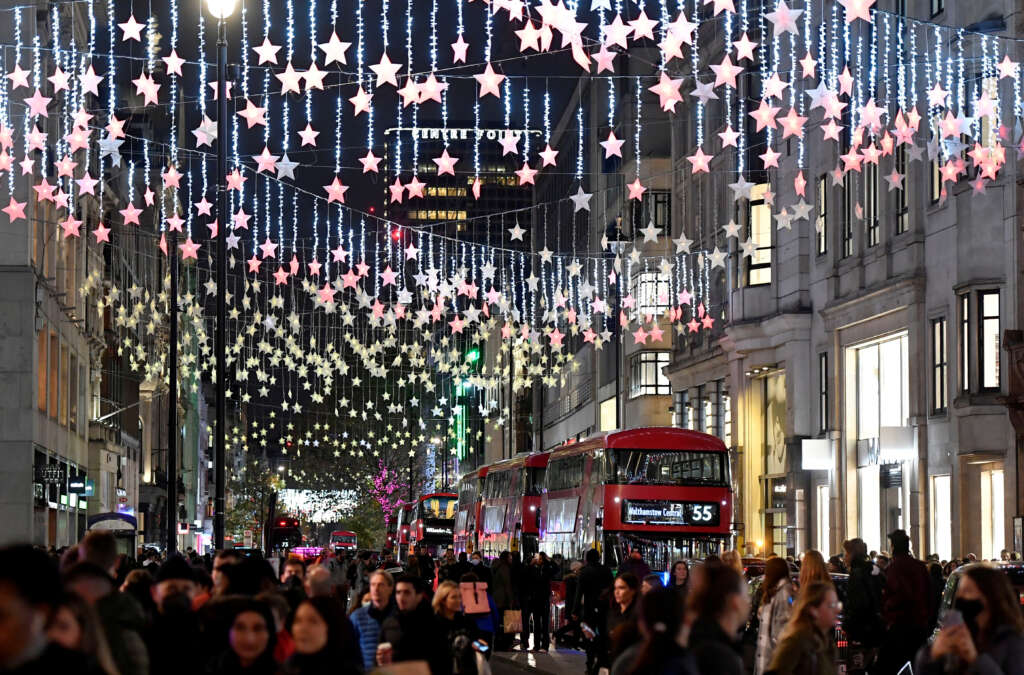 November 4, 2022
Our website publishes news, press releases, opinion and advertorials on various financial organizations, products and services which are commissioned from various Companies, Organizations, PR agencies, Bloggers etc. These commissioned articles are commercial in nature. This is not to be considered as financial advice and should be considered only for information purposes. It does not reflect the views or opinion of our website and is not to be considered an endorsement or a recommendation. We cannot guarantee the accuracy or applicability of any information provided with respect to your individual or personal circumstances. Please seek Professional advice from a qualified professional before making any financial decisions. We link to various third-party websites, affiliate sales networks, and to our advertising partners websites. When you view or click on certain links available on our articles, our partners may compensate us for displaying the content to you or make a purchase or fill a form. This will not incur any additional charges to you. To make things simpler for you to identity or distinguish advertised or sponsored articles or links, you may consider all articles or links hosted on our site as a commercial article placement. We will not be responsible for any loss you may suffer as a result of any omission or inaccuracy on the website.

Survey shows spending on Christmas traditions such as lights, cards and charity set to plummet

A new survey from leading market and consumer research agency Beautiful Insights has revealed that around half of the British public is set to slash its spending this year on Christmas traditions such as lights (60%), cards (51%) and presents (45%) while 30% expect to cut their charitable donations.

The new data forms part of the organisations monthly Third Thursday research which analyses the consumer spending and charity donation habits of the nation. The most recent survey found that many expect the next three months to be financially challenging with 54% believing their finances will get significantly worse.

The data also shows an alarming trend for charities as consumers look to tighten their belts ahead of the festive period. In fact, 10% of respondents confessed that they have already stopped all charitable support with another 21% saying they are likely to reduce the amount they give and 9% admitting they are likely to stop in the next three months.

Steven Dodds, Managing Director of Beautiful Insights says of the data, “Whilst these are undoubtedly difficult times for people, charities need to keep fundraising. This data shows that emotionally resonant campaigns add legitimacy to fundraising activity and help supporters empathise with a cause, whether or not they choose to give.’

Most importantly, with many of the big charity Christmas ad campaigns soon to hit screens, over half (55%) of people believe charities should be running big Christmas TV fundraising campaigns despite the cost-of-living crisis in the UK. This jumped to 64% amongst those who were shown a charity advert prior to answering the question.

Adam Moore, Innovation Development Manager, RSPCA says  “At RSPCA we recognise the difficult choices supporters face right now.  We’re working hard to make sure that the difference people make with a donation is clearer than ever, on behalf of the abandoned and neglected animals we care for.’

Unfortunately the consumer outlook for the economy isn’t much better as 71% of people think the economy will get worse in the next 3 months and 23% predict things will get a lot worse.

‘Third Thursday’ is the industry’s regular monthly ‘pulse check’ of what consumers and charity supporters think and feel about the crucial issues of the day.

To find out more about the Third Thursday research visit www.beautifulinsights.com

Prioritising self-care and family life, setting their own...

What you need to know about consumers in...

German investor Kuehne does not plan to further...

What impact could the 4-day working week have...

The Summer of Fun! Away Resorts Reveals Stunning...