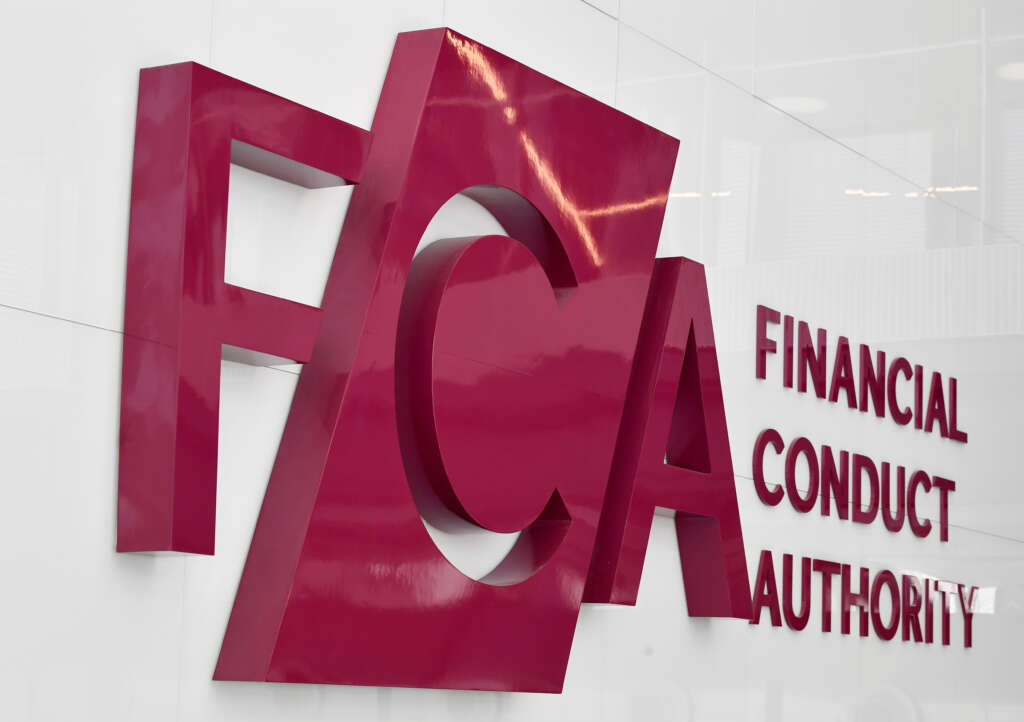 November 16, 2022
Our website publishes news, press releases, opinion and advertorials on various financial organizations, products and services which are commissioned from various Companies, Organizations, PR agencies, Bloggers etc. These commissioned articles are commercial in nature. This is not to be considered as financial advice and should be considered only for information purposes. It does not reflect the views or opinion of our website and is not to be considered an endorsement or a recommendation. We cannot guarantee the accuracy or applicability of any information provided with respect to your individual or personal circumstances. Please seek Professional advice from a qualified professional before making any financial decisions. We link to various third-party websites, affiliate sales networks, and to our advertising partners websites. When you view or click on certain links available on our articles, our partners may compensate us for displaying the content to you or make a purchase or fill a form. This will not incur any additional charges to you. To make things simpler for you to identity or distinguish advertised or sponsored articles or links, you may consider all articles or links hosted on our site as a commercial article placement. We will not be responsible for any loss you may suffer as a result of any omission or inaccuracy on the website.

LONDON (Reuters) – Britain’s Financial Conduct Authority (FCA) on Tuesday called on lawmakers to show their support for its unpopular decision not to grant licences to scores of crypto exchanges like FTX, which has just collapsed.

The FCA has come under pressure as 85% of licence applications from crypto trading firms have either been rejected or withdrawn, the watchdog’s chief executive Nikhil Rathi said.

Crypto exchanges like leader Binance, and FTX, cannot operate in Britain as they don’t have FCA approval for their anti-money laundering controls.

The FCA is set to have a new objective of keeping Britain a globally competitive financial centre, piling pressure on the watchdog to keep its doors open.

“We have taken quite a bit of heat from people saying we are allowing this innovative activity to move to other jurisdictions, and that other jurisdictions are stealing a march,” FCA chief executive Nikhil Rathi told a committee in parliament’s upper chamber, the House of Lords.

“That means sometimes turning down some of the largest players in the global market.”

FTX obtained a now suspended licence from the Cyprus regulator. Binance has obtained approval from some EU member state regulators.

Rathi said he stood by decisions to ban such platforms.

“That does require I think to have parliamentary support and political support when we take some of those robust decisions,” he said.

There are no consumer protections for crypto investments, and the FCA has no information on how much money UK consumers have put into cryptoasset platforms operated overseas.

“If they want to they can go all around the world and deposit money by credit card that we don’t track, and we have no means of tracking it,” Rathi said.

Cryptoassets are unregulated in Britain, but a new financial services and markets bill now being approved by parliament is expected to bring marketing of cryptoassets under the regulatory net, giving the FCA powers to protect consumers.