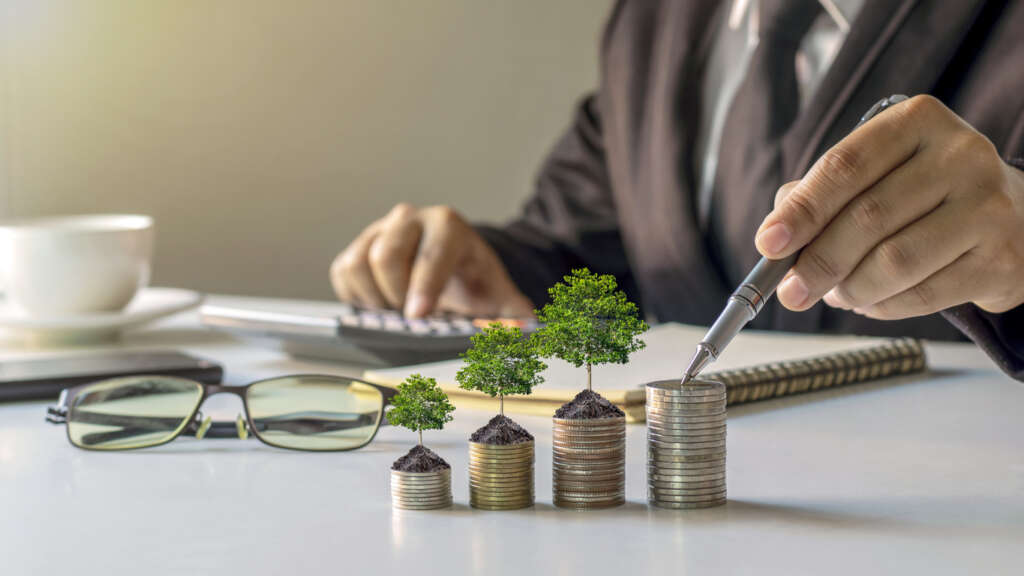 August 22, 2022
Our website publishes news, press releases, opinion and advertorials on various financial organizations, products and services which are commissioned from various Companies, Organizations, PR agencies, Bloggers etc. These commissioned articles are commercial in nature. This is not to be considered as financial advice and should be considered only for information purposes. It does not reflect the views or opinion of our website and is not to be considered an endorsement or a recommendation. We cannot guarantee the accuracy or applicability of any information provided with respect to your individual or personal circumstances. Please seek Professional advice from a qualified professional before making any financial decisions. We link to various third-party websites, affiliate sales networks, and to our advertising partners websites. When you view or click on certain links available on our articles, our partners may compensate us for displaying the content to you or make a purchase or fill a form. This will not incur any additional charges to you. To make things simpler for you to identity or distinguish advertised or sponsored articles or links, you may consider all articles or links hosted on our site as a commercial article placement. We will not be responsible for any loss you may suffer as a result of any omission or inaccuracy on the website.

In line with the increasing emergence of Foreign Direct Investment (FDI) regimes around the world (as well as the strengthening of the existing ones), a reform to the UK national security regime has recently been introduced with the UK National Security and Investment Act 2021 (NSIA), which entered into force and became operational on 4 January 2022.

The NSIA represents a radical overhaul to the foreign investment screening in the UK: not only does it introduce for the first time a requirement (or, depending on the case, the possibility) to proactively notify deals with potential national security implications, but it also creates a standalone regime—which is mandatory and suspensory for deals involving 17 particularly sensitive areas of the economy—for transactions that may give rise to national security concerns. The new regime has significant implications for M&A deals and investments with a UK angle and has the potential to increase burden, costs and uncertainty for deals with some (even loose) UK nexus.

While a decisional practice under the NSIA is still nascent, on 20 July, the UK government prohibited for the first time a transaction under the new NSIA.

The prohibited transaction involved the acquisition by Chinese company Beijing Infinite Vision Technology of IP developed and owned by the University of Manchester. Interestingly, this did not involve a share acquisition of a company (which would have required a mandatory pre-notification), but a licensing arrangement concerning sensitive technology which was notified voluntarily. The decision was adopted in the same week that BEIS accepted undertakings by US-listed Parker-Hannifinin respect of its acquisition of Meggitt.

In other cases where the government has intervened so far enforcement action involved imposing conditions on the acquirer.

A feature of the new UK FDI regime is that publication of decisions is limited to final orders imposing conditions, unwinding, or blocking a transaction, whereas clearances and other procedural decisions are not published. Also, compared to merger control decisions, final decisions that are published are scant as the government provides no reasoning  for its decision. All of this somewhat limits predictability and certainty.

Nevertheless, as the body of published cases expands and some insight on current and recent cases becomes available in the legal press, we have taken stock of the emerging practice and outlined below the key takeaways of the enforcement under the new regime for businesses, including US transaction parties, involved in M&A activities with a UK potential dimension:

Ludovica Pizzetti is Counsel at law firm Arnold & Porter, advising clients on all aspects of UK and EU competition law, including complex competition conduct issues as well as merger control. She is dual-qualified in the UK and in the EU.