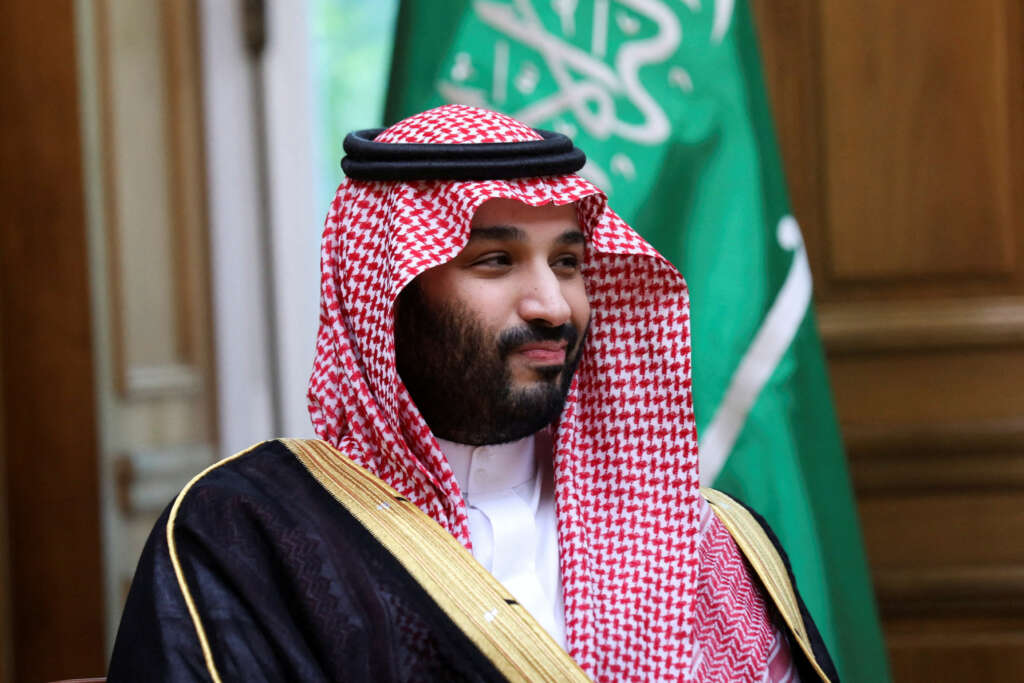 In a statement issued after Truss’ first call with the Saudi crown prince since she took office, a spokesperson also said she “offered the UK’s continued support and encouragement for progress in Saudi Arabia’s domestic reforms.”

Depositions of Musk, Twitter’s Agrawal have been postponed -sources