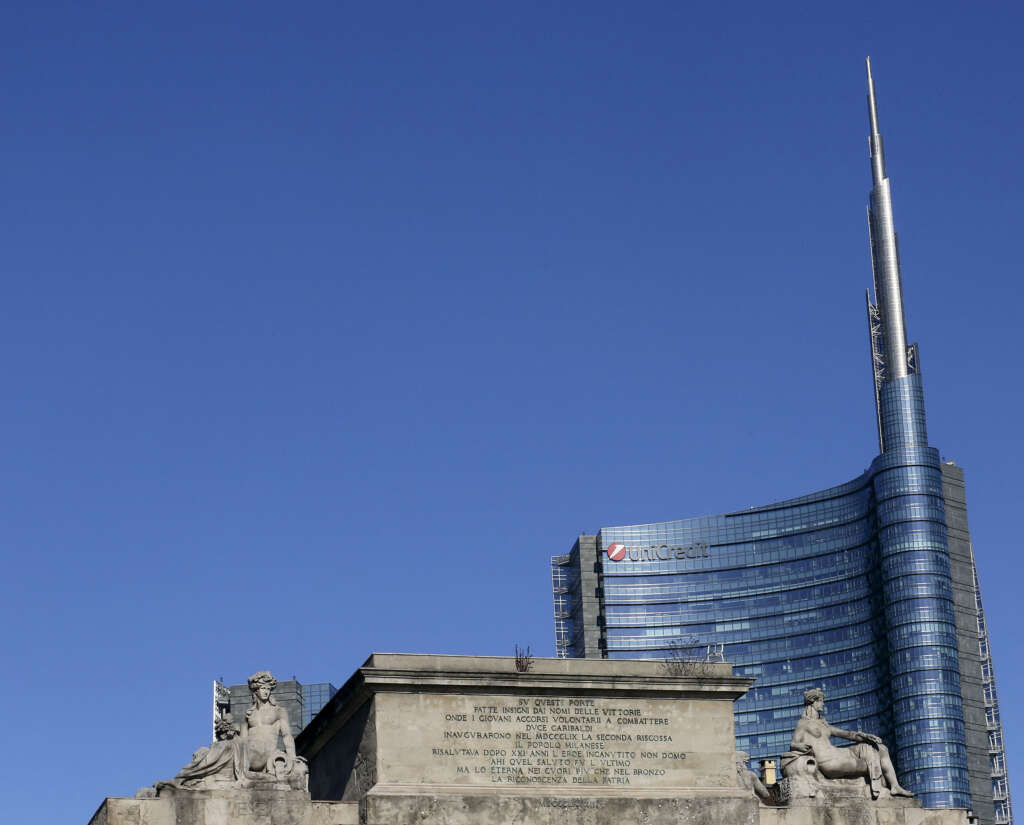 September 6, 2022
Our website publishes news, press releases, opinion and advertorials on various financial organizations, products and services which are commissioned from various Companies, Organizations, PR agencies, Bloggers etc. These commissioned articles are commercial in nature. This is not to be considered as financial advice and should be considered only for information purposes. It does not reflect the views or opinion of our website and is not to be considered an endorsement or a recommendation. We cannot guarantee the accuracy or applicability of any information provided with respect to your individual or personal circumstances. Please seek Professional advice from a qualified professional before making any financial decisions. We link to various third-party websites, affiliate sales networks, and to our advertising partners websites. When you view or click on certain links available on our articles, our partners may compensate us for displaying the content to you or make a purchase or fill a form. This will not incur any additional charges to you. To make things simpler for you to identity or distinguish advertised or sponsored articles or links, you may consider all articles or links hosted on our site as a commercial article placement. We will not be responsible for any loss you may suffer as a result of any omission or inaccuracy on the website.

MILAN (Reuters) -Italy’s second-biggest bank, UniCredit, on Monday unveiled a set of measures worth up to 8 billion euros ($8 billion) to ease the pain of firms and households hit by record energy costs and a wider price surge.

Chief Executive Andrea Orcel told a press call that UniCredit, which operates also in Germany, Austria and Eastern Europe, was working on similar measures for its other markets, and reassured on the quality of the bank’s loan book.

Though UniCredit is aware that many of its customers, especially in energy-hungry sectors such as steel or ceramics, are struggling, Orcel said loan repayments had kept up the benign trends seen in the second quarter.

“Ours is a pre-emptive move,” Remo Taricani, the bank’s deputy head of Italy, said. “We asked ourselves, What can a bank do to help with the structural reduction in households’ disposable income and companies’ cash flows we’ll observe in the next two to three months?”

Separately on Monday, Italy’s biggest bank, Intesa Sanpaolo, said it would provide an additional 2 billion euros in financing to small businesses to cover energy costs and offer a payment suspension of up to 24 months on existing loans.

UniCredit will offer companies 5 billion euros in new loans with a maturity of up to three years to help them pay their energy bills.

Another 3 billion euros will be made available through payment suspensions and other measures for holders of credit cards and mortgage loans.

Companies that have not tapped guarantees on bank debt made available by the government can request until Dec. 31 a 12-month moratorium on their mortgages, UniCredit said.

An up to 12-month suspension for capital reimbursement and the possibility to tweak the repayment plan will be given on 400,000 house mortgages.

Some 1.4 million credit card holders will have the chance to postpone by up to six months with zero rates and fees their payments from Oct. 1 to the end of the year.