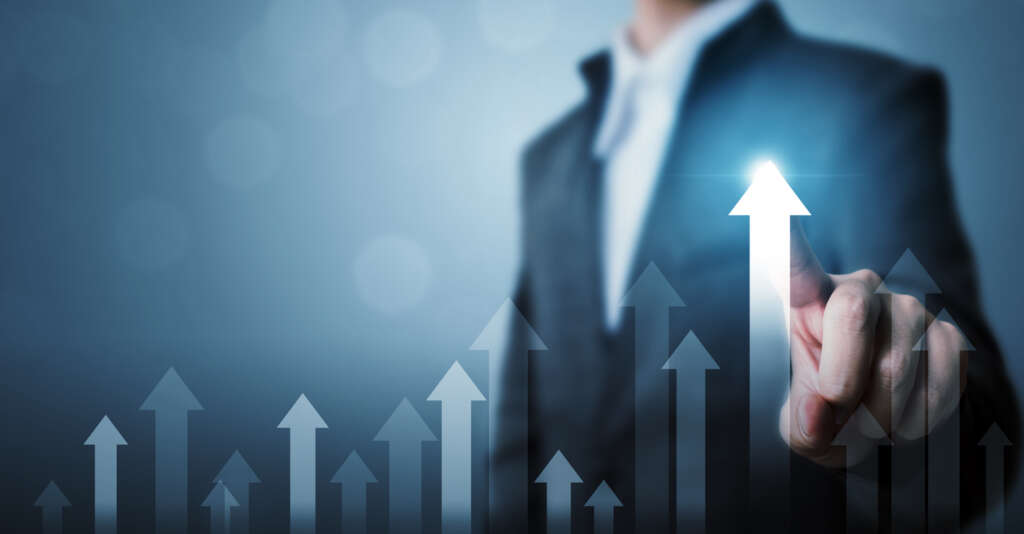 Artists around the world will be able to get their songs mixed, mastered and recorded faster than ever before thanks to a transatlantic partnership between two music industry innovators.

UK-based recording platform and music agency The Online Recording Studio (TORS) has joined forces with US collaboration startup Highnote to streamline its production services for musicians wanting to release professional tracks remotely — all without the time and expense of using a traditional studio and record label.

TORS, which was founded in a Leeds University halls of residence six years ago by music student Joe Wadsworth, has been a pioneer in the shift towards professional remote audio production. A one-stop shop for musicians, it provides the support and resources of industry experts while giving them creative control over the recording, mixing, mastering, branding and promotion of their tracks.

During the height of the pandemic TORS experienced a surge in interest from clients across the globe, helping them to rekindle their love of music during lockdown and fulfil a lifelong ambition many had for releasing their own singles and albums.

Highnote, whose team have worked at tech and music tech giants including Squarespace and Spotify, launched last month having secured $1.7 million (£1.5 million) in pre-seed funding. Described as “Slack for musicians” the platform allows musicians and producers to share music tracks in an audio-friendly format and work on them together while thousands of miles apart. Before then creators had largely relied on emails, text messages and file-sharing services not optimised for audio files. Highnote also provides an annotation service, meaning shared notes can be easily attached to specific parts of songs.

The partnership comes as TORS enjoys a period of record client growth, which has helped it deliver a 68.4% rise in turnover in Q3 2022 and a 50% increase in the year to date. The platform has helped its artists secure over 82 million streams as well as international No.1 hits on the iTunes and Amazon charts and songs for film soundtracks.

Among the artists who have used TORS to pursue their music dreams is Nashville-raised singer-songwriter Lauren Minear whose debut album Invisible Woman, about her experiences of motherhood during COVID-19 was released earlier this month.

Joe Wadsworth, founder of The Online Recording Studio commented: “The rise of remote production has been a great stride forward for the music industry, helping to make professional recording services much more accessible for all artists.

“By stripping away the considerable overheads and limitations associated with booking in studio sessions it will help more and more budding musicians realise their dreams and share their sounds with the world.

“The Online Recording Studio  is proud to be at the forefront of innovation in producing and releasing music and our new partnership with Highnote, which is breaking new ground in creative audio workflow, means we can now deliver an even better service to our clients.

“By allowing producers to quickly and easily share song files with creators, this pioneering technology will enable more precise and detailed feedback, and let artists track their musical journey with us every note of the way.”

Lauren Minear said: “The experts at The Online Recording Studio clearly love to champion independent artists. Being able to work with them while I was working on my music at home was a real boost and songwriting gave me a voice. They’ve definitely helped me on my journey.”

45 days of turmoil: Retail investor sentiment on FTSE 100 and GBP hit by UK’s political and economic instability in October