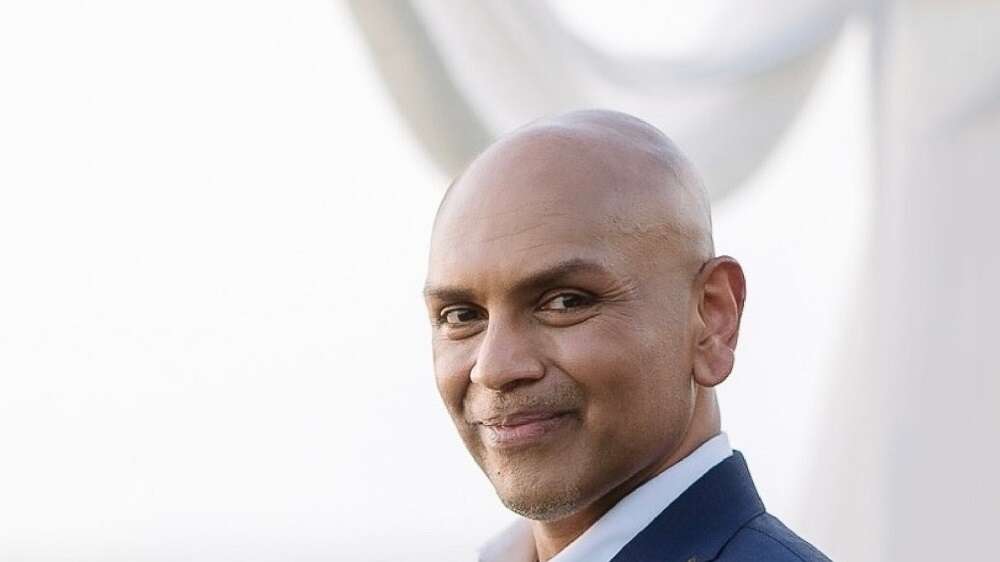 KUALA LUMPUR (Thomson Reuters Foundation) – Palm oil producers profiting from a global price boom should use the opportunity to ramp up efforts to make the business more sustainable and head off rising risks of forests being cleared for plantations, the new head of the industry’s watchdog said.

Prices for palm oil – found in everything https://news.trust.org/item/20180329010146-ye2ye from margarine to biscuits, and soap to soups – have hit near-record highs in recent months, partly due to food-supply constraints linked to the Russia-Ukraine war.

Joseph D’Cruz (JD), appointed as chief executive officer of the Roundtable on Sustainable Palm Oil (RSPO) in March, told the Thomson Reuters Foundation that current high prices mean “frankly, producers have no real excuse as to why they cannot afford to go down the sustainability path”.

“They are making enough money from (the price rise),” said D’Cruz, who has more than 20 years’ experience in conservation, poverty reduction and disaster recovery, most recently with the United Nations Development Programme in New York.

Producers should now be pushed to grow green and ethical palm oil, while multinational corporations, buyers and traders need to jointly promote sustainable practices, he said.

“Use this opportunity of high prices to invest in moving up the value chain to become better companies, producers and traders,” he said by phone from Bangkok.

Green groups blame production of commodities like palm oil and minerals for much of the destruction of the world’s tropical forests, which are cleared for plantations, ranches, farms and mines.

Cutting down forests has major implications for global goals to curb climate change, as trees absorb about a third of the planet-warming emissions produced worldwide, but release carbon back into the air when they rot or are burned.

D’Cruz said there was a risk higher palm oil prices could fuel more deforestation – but the data does not yet show much evidence of this, as tighter rules in top growers Malaysia and Indonesia have helped.

D’Cruz, speaking on a trip to Thailand to meet small and independent oil palm farmers, urged them to form groups to make it easier to join sustainable certification schemes, fulfill technical and financial demands, and tap into global markets.

“We can do more by upping our work with smallholders,” he said. “But we can also do more by building partnerships with governments and other players.”

Its industry standards include a ban on felling forests and converting peatlands for plantations, as well as greater protection for labour and land rights.

RSPO-certified sustainable palm oil accounts for about a fifth of global production https://news.trust.org/item/20181126005625-gd6cn and is sold at a premium – but buyers for it are often lacking, with major brands and others urged by green groups to ramp up demand.

D’Cruz criticised brands that label their products as palm oil-free, and called on more companies to use the RSPO certification logo and educate consumers about sustainable palm oil.

“We need to be a lot more articulate (and) confident in telling the story as it is – as opposed to shying away from the negative publicity that has bedevilled the industry for decades,” he said.

Governments of countries that produce and consume palm oil can also step up efforts to promote green and ethical supplies – something that would help them meet climate action pledges, said D’Cruz.

Born into a community in Kuantan on Malaysia’s east coast – among the earliest to face near-annual haze pollution caused by peatland fires – the RSPO chief said one of his key goals is to look at how the industry can cut greenhouse gas emissions.

Another priority is working to protect biodiversity in the forested landscapes where growers are based, he noted.

(Reporting by Michael Taylor @MickSTaylor; Editing by Megan Rowling. Please credit the Thomson Reuters Foundation, the charitable arm of Thomson Reuters, that covers the lives of people around the world who struggle to live freely or fairly. Visit http://news.trust.org)

June 29, 2022
Editorial & Advertiser disclosureEditorial & Advertiser disclosureOur website provides you with information, news, press releases, Opinion and advertorials on various financial products and services. This is not to be considered as financial advice and should be considered only for information purposes. We cannot guarantee the accuracy or applicability of any information provided with respect to your individual or personal circumstances. Please seek Professional advice from a qualified professional before making any financial decisions. We link to various third party websites, affiliate sales networks, and may link to our advertising partners websites. Though we are tied up with various advertising and affiliate networks, this does not affect our analysis or opinion. When you view or click on certain links available on our articles, our partners may compensate us for displaying the content to you, or make a purchase or fill a form. This will not incur any additional charges to you. To make things simpler for you to identity or distinguish sponsored articles or links, you may consider all articles or links hosted on our site as a partner endorsed link.