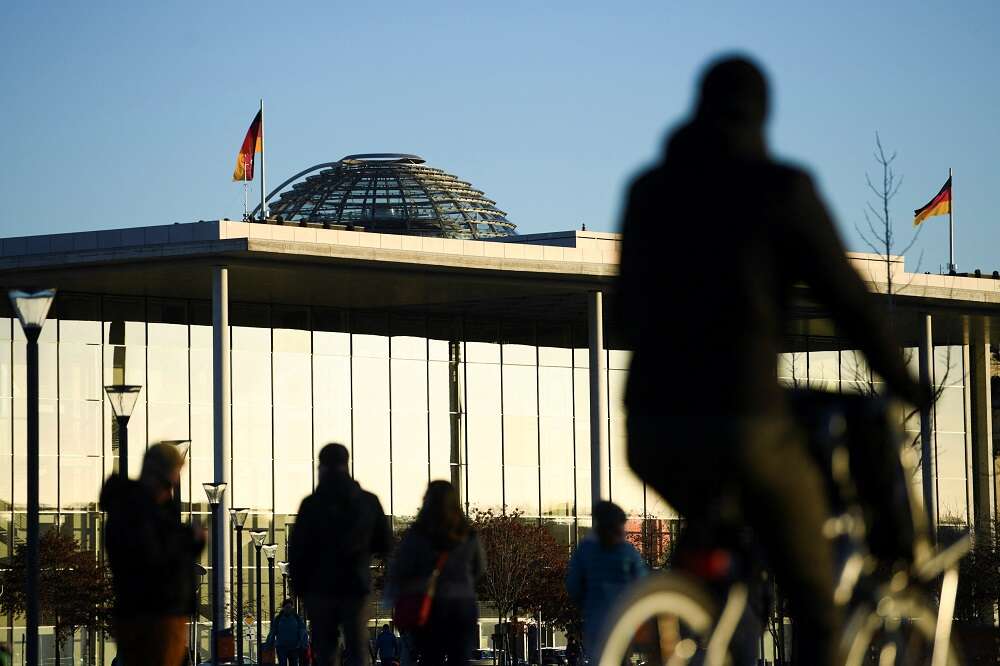 November 10, 2022
Our website publishes news, press releases, opinion and advertorials on various financial organizations, products and services which are commissioned from various Companies, Organizations, PR agencies, Bloggers etc. These commissioned articles are commercial in nature. This is not to be considered as financial advice and should be considered only for information purposes. It does not reflect the views or opinion of our website and is not to be considered an endorsement or a recommendation. We cannot guarantee the accuracy or applicability of any information provided with respect to your individual or personal circumstances. Please seek Professional advice from a qualified professional before making any financial decisions. We link to various third-party websites, affiliate sales networks, and to our advertising partners websites. When you view or click on certain links available on our articles, our partners may compensate us for displaying the content to you or make a purchase or fill a form. This will not incur any additional charges to you. To make things simpler for you to identity or distinguish advertised or sponsored articles or links, you may consider all articles or links hosted on our site as a commercial article placement. We will not be responsible for any loss you may suffer as a result of any omission or inaccuracy on the website.

FRANKFURT (Reuters) – Germany could be in for a mild winter, the meteorological office DWD said on Thursday, raising the possibility that energy supply tightness caused by Russia’s curbs of fuel exports might not hurt consumers and industry as badly as feared.

European gas prices have hit multi-year highs this year as Russia dramatically cut volumes it sends to Europe amid war in Ukraine, raising prospects of shortages for manufacturers and cold homes and driving up costs.

“We expect a comparatively mild winter,” said Tobias Fuchs, Director Climate and Environment of the DWD. “If the model is right, we will be able to save heating energy as a result.”

Looking ahead into December through February 2023, the coldest three months of the season, DWD predicted a mean temperature of at least two degrees Celsius, which would place 2022/23 in the 33% of mildest winters of the reference period 1991-2020.

The multi-year average of this period is 1.4 degrees.

Germany, Europe’s biggest economy and power market is also a leading consumer and importer of gas, coal and oil. Half of all households heat with gas.

Germany’s energy regulator on Thursday noted that gas consumption last week, the running year’s 44th, was down slightly compared to a four-year average over 2018-2021.

The authority would be in charge of gas rationing if things got tight and has pleaded consumption must fall by at least 20%, to stem shortfalls.

Its president Klaus Mueller has warned that just a few freezing cold days could cause a dramatic jump in gas usage and that underground gas inventories, even at a current 99.6% filling level, would only last 9 to 10 weeks.

Refinitiv meteorologist Georg Mueller on Monday issued a seasonal forecast for taking a similar line, predicting near normal or slightly warmer than normal patterns until January in northern and southern Europe.

Major colder than normal spells in January and February were not likely, he added.