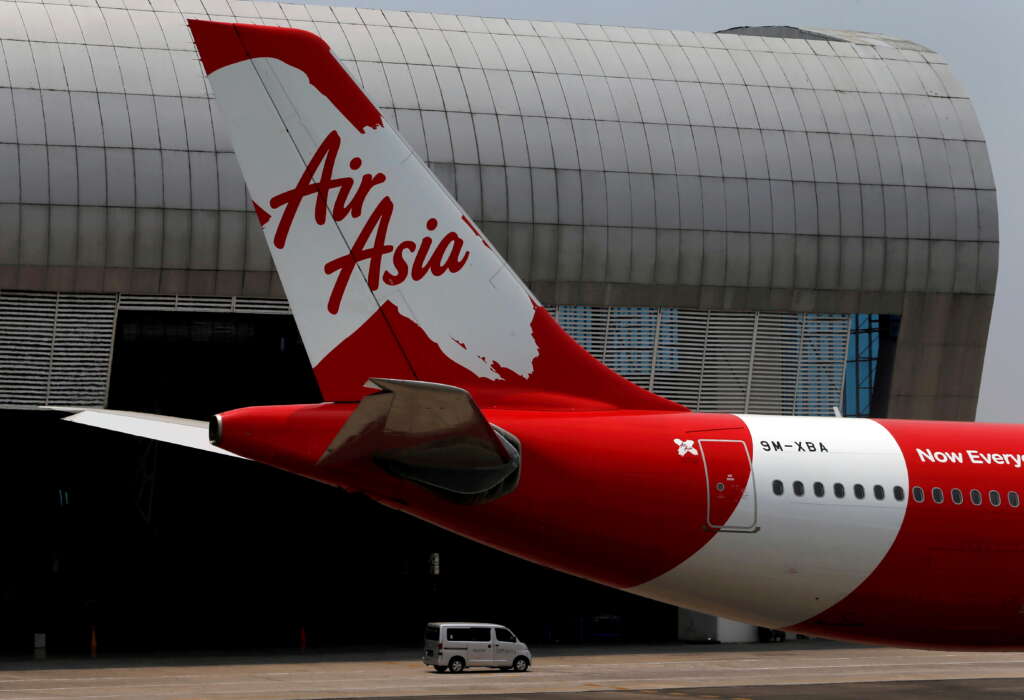 KUALA LUMPUR (Reuters) – Malaysia’s AirAsia X Bhd (AAX) has made “substantial progress” in its months-long talks with creditors as it aims to convene meetings with them to vote on a restructuring scheme by the end of October, its chief executive said.

CEO Benyamin Ismail told Reuters in a phone interview that negotiations and discussions with lessors, planemaker Airbus SE and service providers have progressed, but declined to detail what have been agreed on.

The airline, an affiliate of AirAsia Group, has also been talking to potential investors for its recapitalisation, and hopes to complete discussions by the end of the year.

“We plan to raise funding in December and get that completed as soon as possible. We’re talking to everybody, we’ll get more colour towards the year-end,” Benyamin said, declining to reveal details about the potential investors but adding that there were more than a handful of them.

Benyamin said talks with creditors are in the final stages and all have indicated they want to see the airline proceed with its restructuring.

“We’re quite confident that we’ll get this through. The main commercial terms are already out of the way,” he said, referring to negotiations with lessors. There were no objections to a proposal to move engine maker Rolls-Royce Group into the same classification as most other creditors, he added.

In a court document filed on Monday, AAX said negotiations are still afoot but “various letters of undertaking have been secured” from creditors.

Many lessors have already struck other agreements with Southeast Asian airlines to take back planes early or reduce rates, at least temporarily, to help them survive the plunge in air travel caused by coronavirus pandemic.

“Drafts of the lock up agreements and term sheets were sent to the lessors on (May 18). The lessors are presently in the process of reviewing them,” AAX said.

The airline told the court that it has received signed letters of undertaking from three large creditors to support and vote for the scheme, namely Honeywell International, Bridgestone Aircraft Tire Company and Sky High I Leasing Company.

AAX proposed last October to restructure 64.15 billion ringgit ($15.43 billion) of debt, a plan that drew objections from more than a dozen of creditors, many of whom are lessors.

Airbus,the airline’s biggest creditor, filed a suit in December https://www.reuters.com/article/us-airasia-x-lawsuit-airbus-exclusive-idUSKBN28W0JK saying it stands to lose more than $5 billion worth of orders if the scheme goes through. It declined to comment on the restructuring process.

This week, the court granted AAX an extension https://www.reuters.com/business/aerospace-defense/court-grants-malaysias-airasia-x-extension-hold-creditors-meeting-by-march-2021-09-15 to hold its creditors meetings by March next year, when a restraining order https://www.reuters.com/article/airasia-x-restructuring-idCNL2N2O00AA preventing creditors from filing fresh lawsuits against the airline expires too.

October 14, 2021
Editorial & Advertiser disclosureEditorial & Advertiser disclosureOur website provides you with information, news, press releases, Opinion and advertorials on various financial products and services. This is not to be considered as financial advice and should be considered only for information purposes. We cannot guarantee the accuracy or applicability of any information provided with respect to your individual or personal circumstances. Please seek Professional advice from a qualified professional before making any financial decisions. We link to various third party websites, affiliate sales networks, and may link to our advertising partners websites. Though we are tied up with various advertising and affiliate networks, this does not affect our analysis or opinion. When you view or click on certain links available on our articles, our partners may compensate us for displaying the content to you, or make a purchase or fill a form. This will not incur any additional charges to you. To make things simpler for you to identity or distinguish sponsored articles or links, you may consider all articles or links hosted on our site as a partner endorsed link.