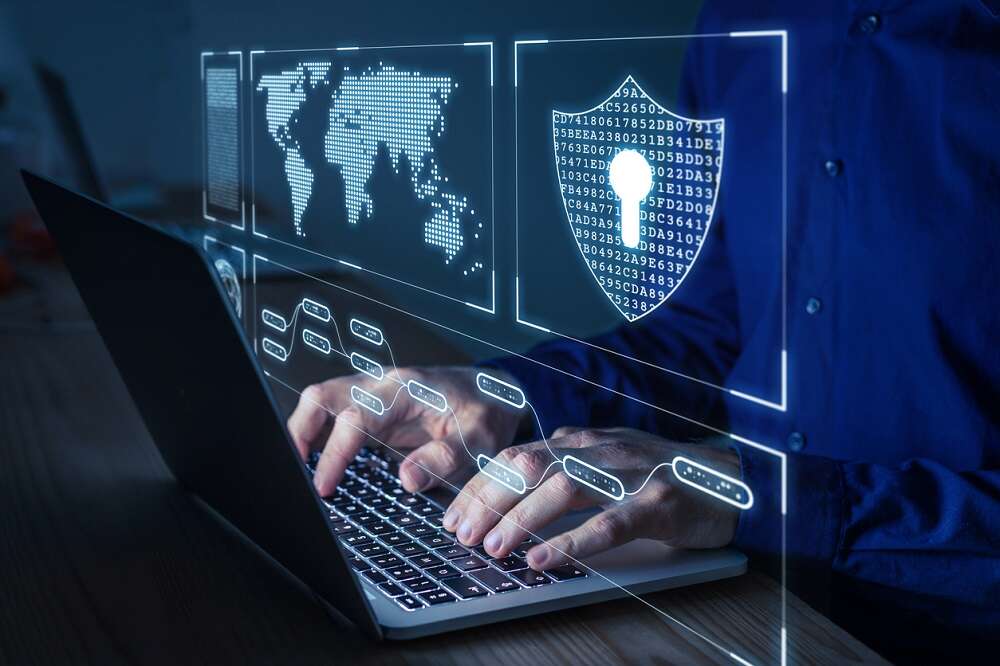 Football fans and businesses are at high risk from cyber gangs and even government-backed hackers during the World Cup in Qatar, say cyber security experts.

The Sport Information Sharing and Analysis Organisation (Sports- ISAO), which promotes cybersecurity for teams, leagues, athletes and fans, has warned that some cyber attacks on the World Cup are already underway, whilst cyber security lawyers point out that it’s businesses around the world as well as fans who are exposed to the increased risks of a cyber breach.

eosedge Legal’s Douglas DePeppe said: “The World Cup in Qatar is likely to be heavily targeted by cyber gangs and nation-state affiliated hackers.

“Fans should be wary about social media links offering free streaming of matches. Sports-ISAO uncovered massive click-fraud schemes during past events which began with lures offering free streaming. After clicking on the link, the user’s device would become compromised and exploited to become part of a large botnet which engaged in advertising fraud. Once compromised, the device could be exploited further, such as credential harvesting leading to identity theft and other thefts against the device owner.”

Stephen Campbell, eosedge Legal and Sports-ISAO cyber consultant added: “Certain Russian groups, like Fancy Bear and Sandworm, may be less active this time because of the war in Ukraine.  However, many groups will exploit the World Cup global audience for malicious aims using social media and hacking tactics.”

Jane Ginn of Sports-ISAO and Identity Asset Advisors added: “The valuable assets and money flows around an event as large as the World Cup makes it an attractive cybercrime target.  Broadcasters, sponsors, advertisers and commercial partners of FIFA all face different varieties of money flow threats.  At Sports-ISAO, for example, our sport NFTs associated with the World Cup linked from our site will likely attract both buyers and scammers.”

Douglas DePeppe of eosedge Legal, who are members of the IR Global network, added: “For the global business community, the risks include workers wanting to watch from work using streaming services which may not be trustworthy, clicking on email and web page banner links, and inattentive smartphone clicking, especially on social media.”

The worst industries for cyber security risk in...