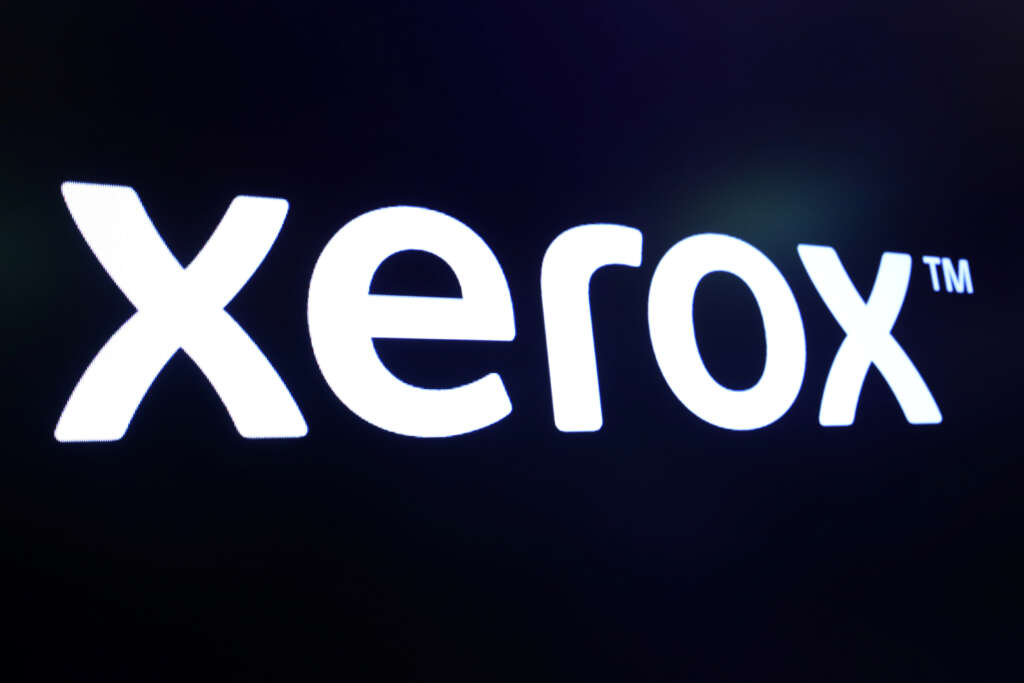 (Reuters) – Xerox Holdings Inc’s shares plunged about 25% to 13-year lows on Tuesday after the photocopy maker slashed its annual revenue and cash flow forecasts, blaming a stronger dollar and a slower-than-expected recovery in global supply chains.

The hybrid work environment has amplified the pressures on the company already struggling with firms and consumers switching to digital documents to save money and help the environment.

Xerox on Tuesday lowered its 2022 revenue forecast to between $7 billion and $7.1 billion, compared to its previous forecast of at least $7.1 billion, reflecting a weaker euro and British pound.

The company, whose largest shareholder is activist investor Carl Icahn, cut its annual free cash flow (FCF) forecast to at least $125 million from about $400 million.

The reduction is partly due to persistently high inflation and slower-than-expected supply chain improvements, Xerox said.

“The global macroeconomic outlook has become increasingly somber over the past 3 months,” Chief Executive Steven Bandrowczak said in a call with analysts.

Finance chief Xavier Heiss, however, said he expects quarter-on-quarter improvement in margin on FCF due to price increases to counter higher costs and better supply.

Shares clawed back some lost ground and were down 18% at $13.08 in afternoon trading.

Third-quarter revenue of $1.75 billion fell short of analysts’ estimate of $1.77 billion, according to Refinitiv data.

(Reporting by Akash Sriram and Nivedita Balu in Bengaluru; Editing by Sriraj Kalluvila)