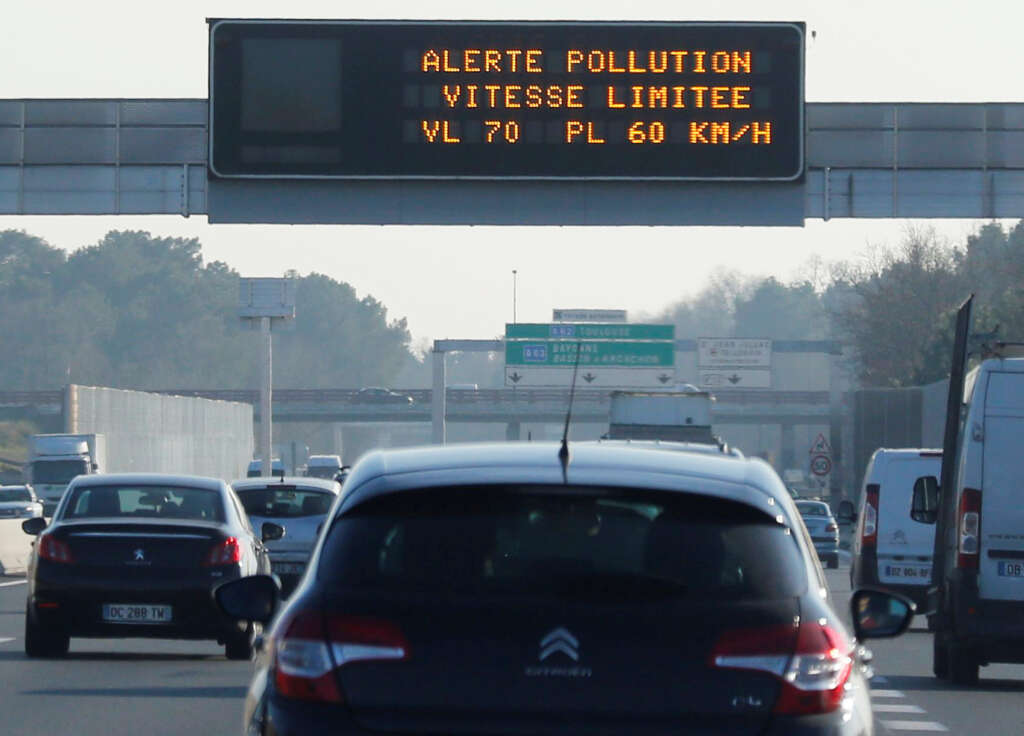 Home News
News
October 28, 2022
Our website publishes news, press releases, opinion and advertorials on various financial organizations, products and services which are commissioned from various Companies, Organizations, PR agencies, Bloggers etc. These commissioned articles are commercial in nature. This is not to be considered as financial advice and should be considered only for information purposes. It does not reflect the views or opinion of our website and is not to be considered an endorsement or a recommendation. We cannot guarantee the accuracy or applicability of any information provided with respect to your individual or personal circumstances. Please seek Professional advice from a qualified professional before making any financial decisions. We link to various third-party websites, affiliate sales networks, and to our advertising partners websites. When you view or click on certain links available on our articles, our partners may compensate us for displaying the content to you or make a purchase or fill a form. This will not incur any additional charges to you. To make things simpler for you to identity or distinguish advertised or sponsored articles or links, you may consider all articles or links hosted on our site as a commercial article placement. We will not be responsible for any loss you may suffer as a result of any omission or inaccuracy on the website.

BRUSSELS (Reuters) -The European Union struck a deal on Thursday on a law to effectively ban the sale of new petrol and diesel cars from 2035, aiming to speed up the switch to electric vehicles and combat climate change.

Negotiators from the EU countries and the European Parliament, who must both approve new EU laws, as well as the European Commission, which drafts new laws, agreed that carmakers must achieve a 100% cut in CO2 emissions by 2035, which would make it impossible to sell new fossil fuel-powered vehicles in the 27-country bloc.

The deal also included a 55% cut in CO2 emissions for new cars sold from 2030 versus 2021 levels, much higher than the existing target of a 37.5% reduction by then.

With regulators increasing the pressure on carmakers to curb their carbon footprint, many have announced investments in electrification. Volkswagen boss Thomas Schaefer this week said that from 2033, the brand will only produce electric cars in Europe.

Still, the EU law met some resistance when it was proposed in July 2021, with European car industry association ACEA warning against banning a specific technology and calling for internal combustion engines and hydrogen vehicles to play a role in the low-carbon transition.

Negotiators agreed on Thursday that the EU will draft a proposal on how cars that run on “CO2 neutral fuels” could be sold after 2035.

Small carmakers producing less than 10,000 vehicles per year can negotiate weaker targets until 2036, when they would face the zero-emission requirement.

The law is the first to be finalised from a broader package of new EU policies, designed to deliver the bloc’s targets to cut greenhouse gas emissions.

Brussels is seeking deals on two more laws from the package in time for the United Nations climate negotiations in November, in a bid to show that despite a looming recession and soaring energy prices, the bloc is pressing ahead with its climate goals.