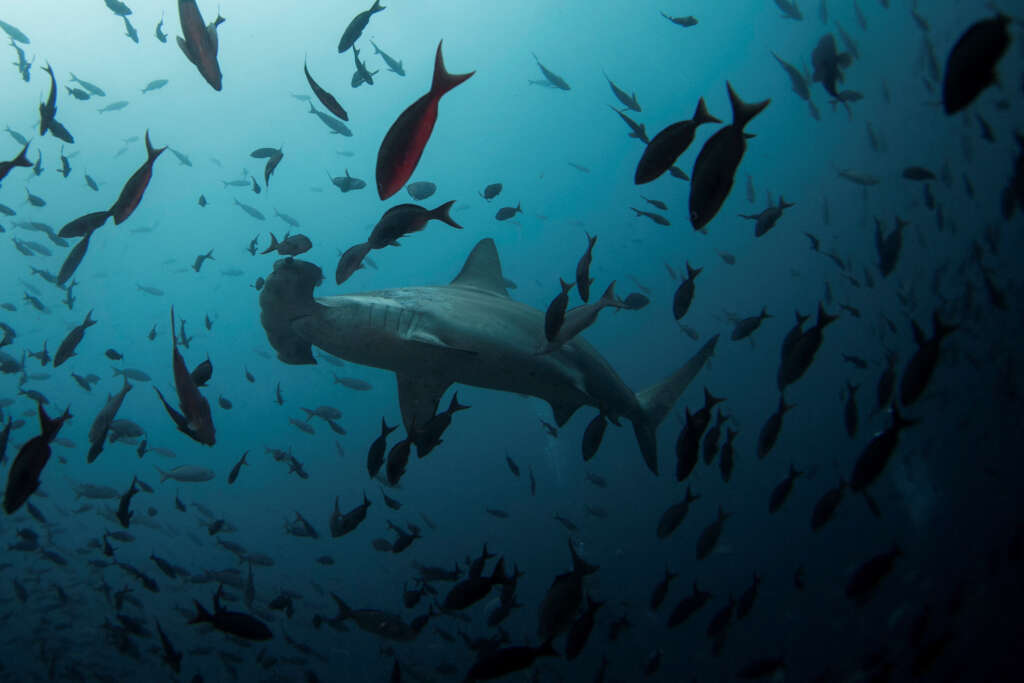 November 18, 2022
Our website publishes news, press releases, opinion and advertorials on various financial organizations, products and services which are commissioned from various Companies, Organizations, PR agencies, Bloggers etc. These commissioned articles are commercial in nature. This is not to be considered as financial advice and should be considered only for information purposes. It does not reflect the views or opinion of our website and is not to be considered an endorsement or a recommendation. We cannot guarantee the accuracy or applicability of any information provided with respect to your individual or personal circumstances. Please seek Professional advice from a qualified professional before making any financial decisions. We link to various third-party websites, affiliate sales networks, and to our advertising partners websites. When you view or click on certain links available on our articles, our partners may compensate us for displaying the content to you or make a purchase or fill a form. This will not incur any additional charges to you. To make things simpler for you to identity or distinguish advertised or sponsored articles or links, you may consider all articles or links hosted on our site as a commercial article placement. We will not be responsible for any loss you may suffer as a result of any omission or inaccuracy on the website.

SHARM EL-SHEIKH, Egypt (Reuters) – The Galapagos Islands, whose thousands of unique species inspired Darwin’s theory of evolution, have incalculable ecological value. But what are they worth?

Perhaps around $800 million, judging by the size of a “debt-for-nature” swap deal that could see Ecuador’s debts cut in exchange for protecting its offshore territory’s fragile ecosystem, according to people with knowledge of the talks.

These kind of agreements are part of efforts to address an intractable quandary facing world leaders at the U.N. COP27 summit underway in Egypt: who will pay the bill for the global fight against biodiversity loss and climate change?

“There’s now a big push to get nature into sovereign debt markets,” said Simon Zadek, executive director at NatureFinance, which advises governments on debt-for-nature swaps and other types of climate-focused finance.

“The tragedy of debt distress offers a real opportunity,” he added, pointing to nature-rich countries who look like ideal debt swap candidates following big drops in their bond prices this year.

Ecuador isn’t among the world’s richer nations. It’s a serial defaulter and its sovereign bonds are again trading at “distressed” levels, or a deep discount to their face value. But it does have a wealth of biodiversity that it could leverage in a wider region where much of the wildlife has been wiped out.

The country is holding talks with banks and a nonprofit group in an attempt to reach a deal that would see about $800 million of its debt refinanced more cheaply, freeing up the savings for conservation efforts, according to the three people with knowledge of the deal, who declined to be named as the discussions are confidential.

At that level, it would be the biggest debt-for-nature swap struck to date. Yet it could eventually be trumped by others, including Sri Lanka, which has been discussing a deal of up to $1 billion according to people familiar with those talks.

Cape Verde, an archipelago nation off West Africa, is meanwhile close to a nature swap that could be worth up to $200 million, said Jean-Paul Adam, a former Seychelles government official who now works for the U.N. Economic Commission for Africa (UNECA), providing financing advice to governments.

The Ecuadorian, Sri Lankan and Cape Verde governments didn’t respond to requests for comment for this story, although Ecuadorian President Guillermo Lasso said in an local newspaper on Oct. 12 that its Galapagos swap deal could be wrapped up in four or five weeks.

The potential deals for Ecuador, Sri Lanka and Cape Verde, reported here in detail for the first time, point to a jump in interest for this form of financial alchemy, which was conceived decades ago but has remained something of a niche area until recently.

Only three of over 140 or so swaps struck over the past 35 years – the first in 1987 – had a value of more than a quarter of a billion dollars, according to global data published by the African Development Bank. The average size was $26.6 million.

The combined value of swap deals to date is $3.7 billion, according to the data. That’s a fraction of the $400 billion of emerging market sovereign debt analysts at Capital Economics recently estimated had fallen to distressed levels.

Advocates say that those current debt problems, combined with the growing political will and the recent successful swap deals in the Seychelles, Belize and Barbados, mean a swathe of other countries are now exploring the model.

Indeed, Adam at UNECA said four African countries were now exploring potential swaps. He declined to name them, saying he wasn’t sure if they were ready to go public.

The ecological stakes could barely be higher.

The global populations of mammals, birds, fish, reptiles and amphibians have declined by almost 70% on average since 1970, while Latin America has seen a drop of more than 90%, according to this year’s Living Planet Index compiled by the World Wide Fund For Nature (WWF) and the Zoological Society of London.

Such swaps are often compromises.

Should a country default, its bondholders lose money or at least have to wait a lot longer to recoup it.

Debt-for-nature deals can help as they can produce so-called green, or blue bonds in the case of those that focus on ocean conservation, which appeal to a rapidly growing number of investors who want to meet ESG and net-zero goals.

Veteran debt crisis fund manager Carl Ross at GMO said Belize’s pledge to protect its sprawling barrier reef – the largest in the western hemisphere – helped get its restructuring “over the hump” last year in a deal he was involved with.

At their simplest, these deals see expensive bonds or loans written down and replaced with cheaper financing, usually with the help of a credit guarantee from a multilateral development bank.

Ecuador, for example, is in talks with the Pew Charitable Trusts plus the Inter-American Development Bank and U.S. International Development Finance Corporation, two of the people with knowledge of the planned deal said.

Securing the buy-in of development banks is usually key for the economics of a deal. But as the banks must closely guard their capital and credit ratings to preserve their ability to borrow cheaply, that hurdle has long restricted the growth of swaps.

The World Bank’s managing director of operations, Axel van Trotsenburg, told Reuters on the sidelines of COP27 that it supports debt-for-nature swaps, as did African Development Bank President Akinwumi Adesina, who said his bank would “absolutely” start providing credit guarantees.

IMF chief Kristalina Georgieva spoke at COP27, saying swaps were a worthwhile part of the toolkit albeit no “silver bullet” in global efforts to fund conservation.

Indeed, debt-for-nature deals are dwarfed by the scale of the funding challenge: developing countries will need to secure $1 trillion a year in external financing by the end of the decade to take effective climate action and restore nature, a report released at COP27 said.

Nonetheless, those involved in such swaps say they are having an impact.

The Seychelles’ 2015 deal, which created the world’s first blue bond after eight years of talks, saw the government commit to protect 30% of its waters – an area the size of Germany – from overfishing and development and bought back $22 million of its debt on favourable terms, former environment minister Ronny Jumeau said.

Swap proponents are pushing for the dozen or so major development banks to come together with expanded and standardized support to drive widespread use of the instruments.

“That’s the limiting factor that keeps us from just scaling this to trillions of dollars,” added Kevin Bender at The Nature Conservancy, who leads the NGO’s sovereign debt teams and worked on the Belize swap.

Esteban Brenes, the WWF’s U.S. director of conservation finance, said improvements were also needed in how wildlife pledges are monitored and verified so that creditors are satisfied that countries are meeting their commitments.

Monitoring can be creative.

The WWF has projects in Central and South America where they are monitoring deforestation by tracking jaguars, said Brenes, who has worked on debt-for-nature swaps for the last 25 years.

The big cats need around 50 square kilometers of good forest to hunt and reproduce, so are a good indicator of forest health. More data showing swaps work should encourage international institutions to become involved, Brenes added.

“No planet, no business – that is what we need the IMFs of this world to understand,” he said.

‘Wave’ of lawsuits over FTX expected, but investors will face legal hurdles