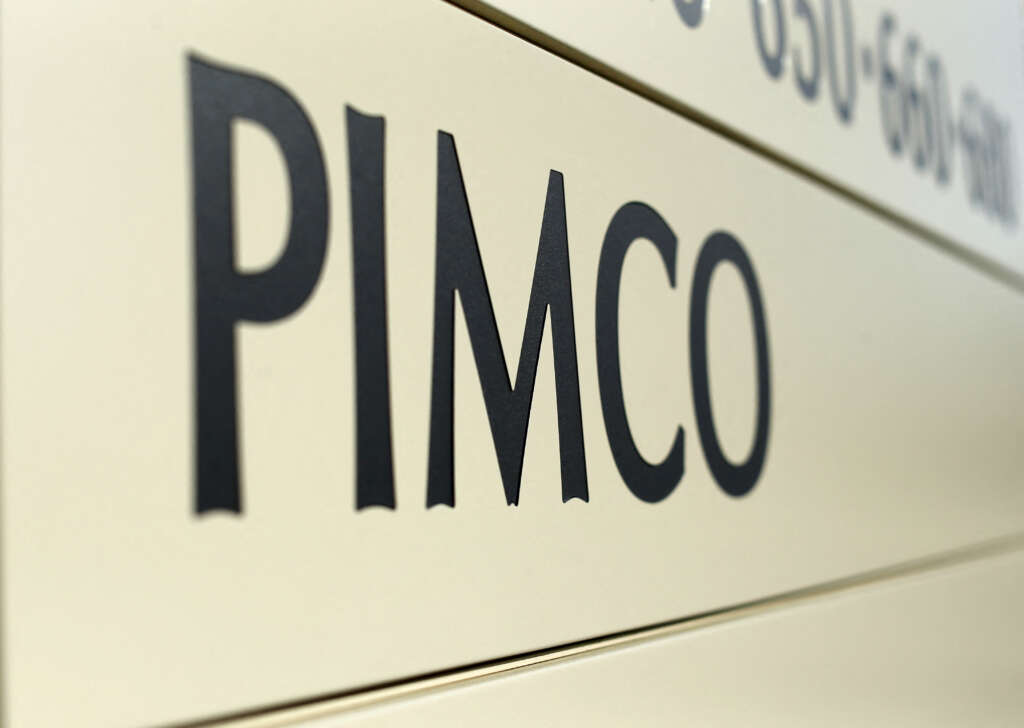 The trades by the U.S. bond giant, a large seller of Russia CDS which had been on the hook for a sizeable payout, were likely aimed at softening the blow of the default, according to a Russia debt investor source.

CDS derivatives work like an insurance against a borrower’s default.

PIMCO added U.S. dollar-denominated Russian sovereign bonds worth around $520 million in notional value – the value of the bonds before any price fluctuations – to its $120 billion Income Fund’s portfolio, according to Reuters calculations based on fund documents filed last week with the Securities and Exchange Commission.

In the same quarter, PIMCO also cut its outstanding “sell protection” CDS position, which was nearly $1 billion as of the end of March, to around $400 million by the end of June, according to Reuters calculations based on the filings.

The trades left PIMCO’s net position on Russia unchanged but by cutting its CDS seller position PIMCO could reduce the risk of being delivered bonds that may depreciate significantly by the time CDS contracts are settled, said the investor source, speaking on condition of anonymity.

Buyers and sellers of CDS protection normally settle the contracts with either cash payments or by swapping the underlying defaulted bonds for the amount insured.

A PIMCO spokesperson declined to comment on the trades but said the Income Fund’s total Russian external sovereign debt exposure, including bonds and Russian CDS, has gone down this year from a market value perspective.

Russian bonds have been trading at a deep discount since the country’s invasion of Ukraine, but have gained value in recent weeks after the U.S. Treasury allowed U.S. investors to buy Russian securities in the secondary market and to participate in a CDS auction.

The rally could increase the market value position of PIMCO’s Russian sovereign holdings. PIMCO bought nearly $300 million of Russia paper due in 2047 in the second quarter, the filings showed, and that position could have gone from about $70 million at the end of June to $130 million, according to Reuters calculations.